Call in Military backup to restore Good Order and Discipline

Serving Morrison and the surrounding areas!

Get a Free Quote Today!

We are a Veteran owned and operated Junk Removal & Hauling Service

Our company as a whole offers some of the best rates for the disposal of your unwanted items from residential and commercial locations, but no hazardous waste. All items that we can recycle, we choose to do so when you choose our services. Since we are a veteran-owned company, we support different local Service Organizations. 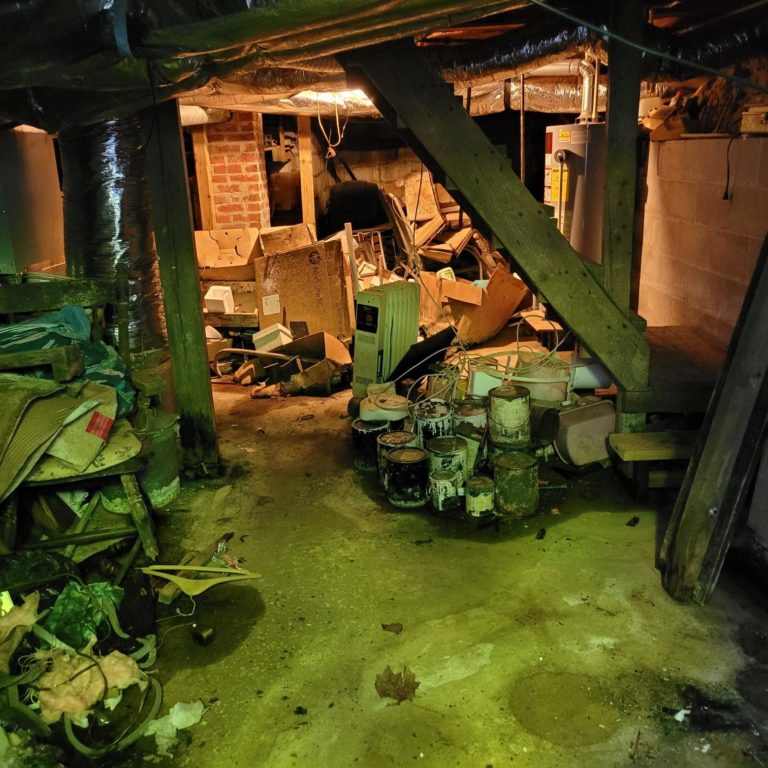 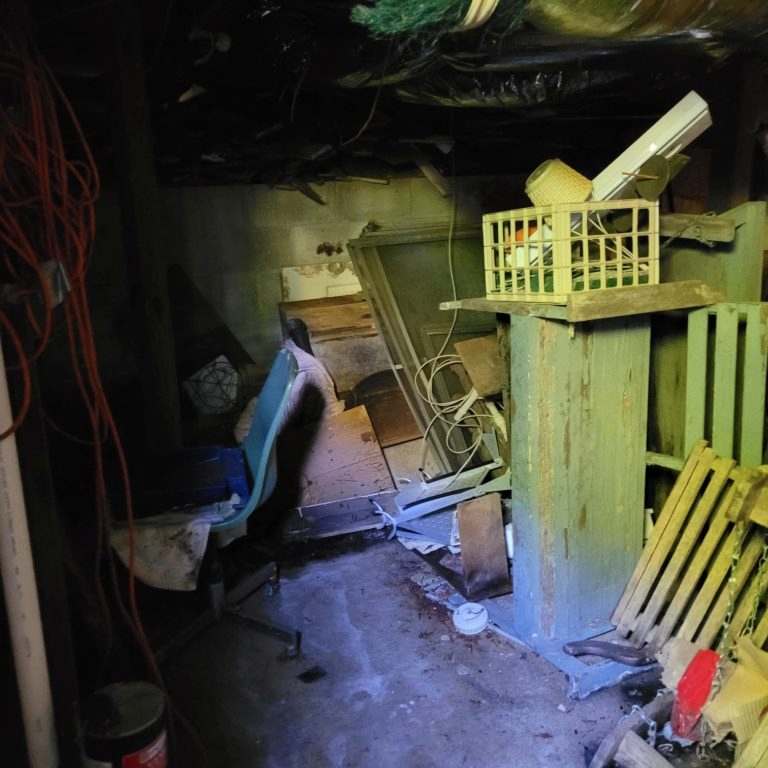 G.I. Junk Removal & Hauling will clear and haul all of your junk and trash away. This will remove the stress and fret you are dealing with. All of our calculating pricing is based on how much junk you have and the size of all of it. Before G.I. Junk Removal & Hauling starts the job, we can give you an estimate FOR FREE on how much it will cost. You will not be shocked at all when you choose us.

G.I. Junk Removal & Hauling has some of the most experienced and hard-working workers you will ever meet. We will take away all the junk items from the preferred space, and any other items you want to be taken away as well. Whether you are in a home or office environment, it does not matter. Your satisfaction is our number one priority. We are certified in Tennessee and will forever be your go-to for all of your junk removal or hauling needs. You will have no complaints at all! 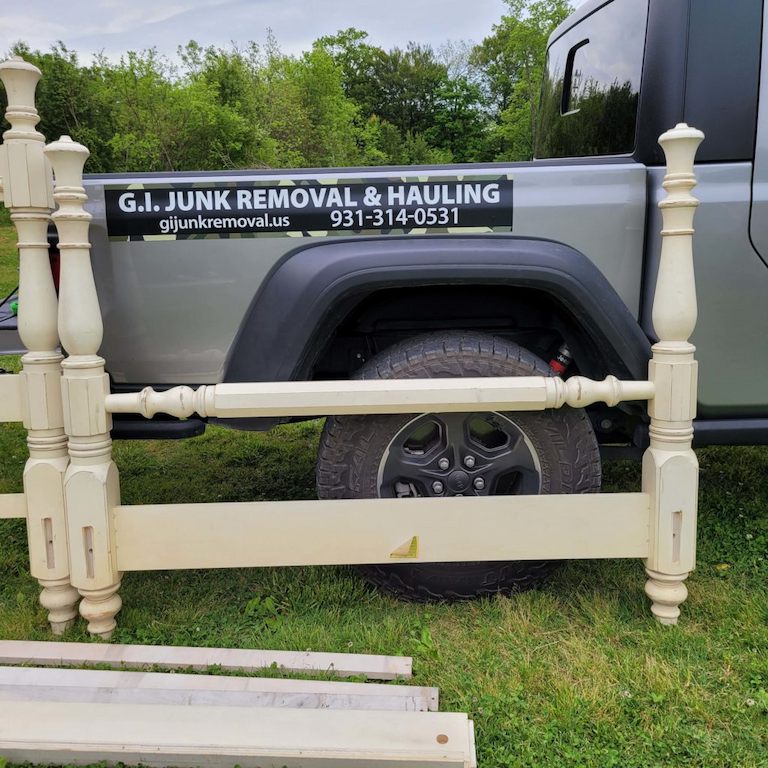 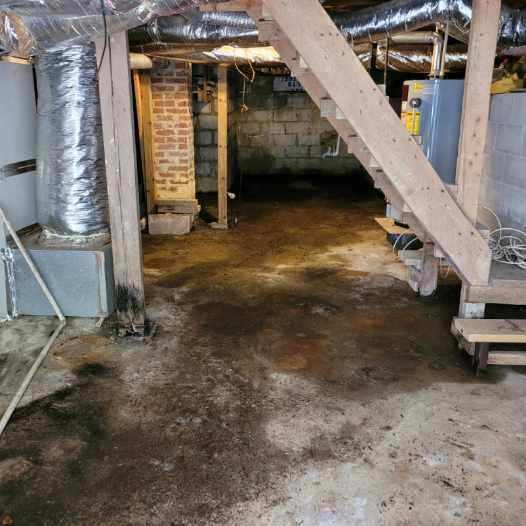 As a Veteran owned and ran business, we bring a level of responsibility to the job, work, and service to our customers that are not very common among our competitors. We are excited to help our neighbors in Morrison and all of the surrounding areas!

On the West side of Warren County, Tennessee, the small town of Morrison stretches along State Route 55 and serves as a midway point between Manchester and McMinnville. It lies in the heart of the Cumberland Plateau’s agricultural region.
State Route 55, also known as the Manchester Highway, moves away from town to its south. To visit the town, one must exit for Maple Street which serves as Morrison’s main thoroughfare.
Morrison has a post office, library, fire department, emergency services building, and town hall. Young students attend Morrison Elementary School on South Fair Street; Warren County High School is located closer to McMinnville. For entertainment, the city hosts the Morrison Ruritan Ball Park on North Mill Street. Besides having a baseball diamond, the park also features a pavilion and picnic tables alongside a grove of tall trees.
Worshippers are served by the Morrison Church of Christ, Morrison United Methodist Church, the Hiawassee Church of Christ, and the Morrison First Baptist Church. Morrison UMC began with a brush arbor meeting in 1905, expanding over the years to add classrooms and a parsonage.